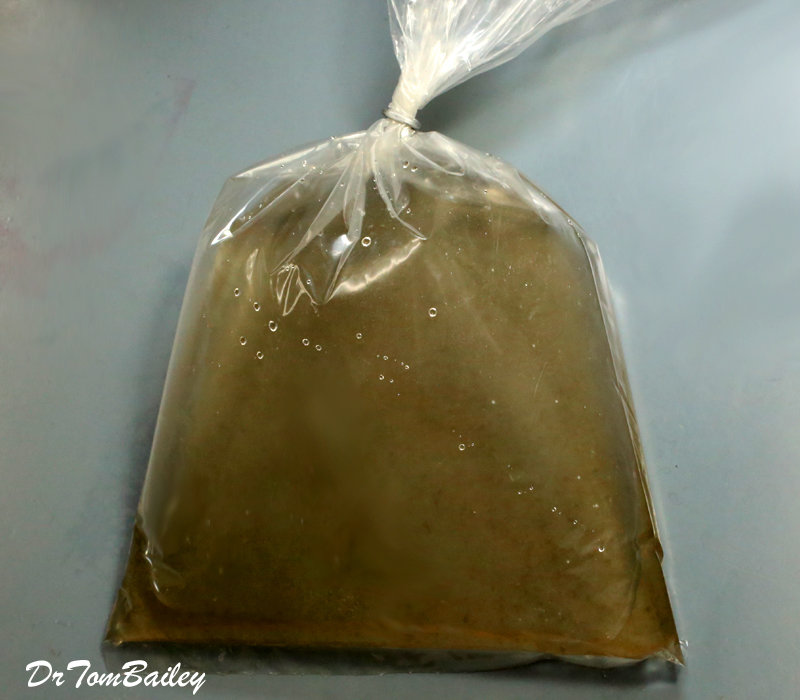 Description: This item is a bag with 4 oz. of water containing billions+ of beneficial filter bacteria.

Recommendation: We consider this to be the best way to start an aquarium or to re-start it with nitrifying bacteria. 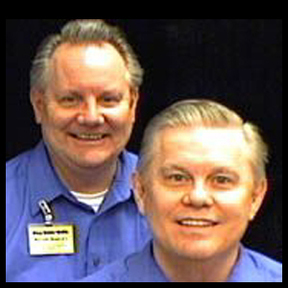